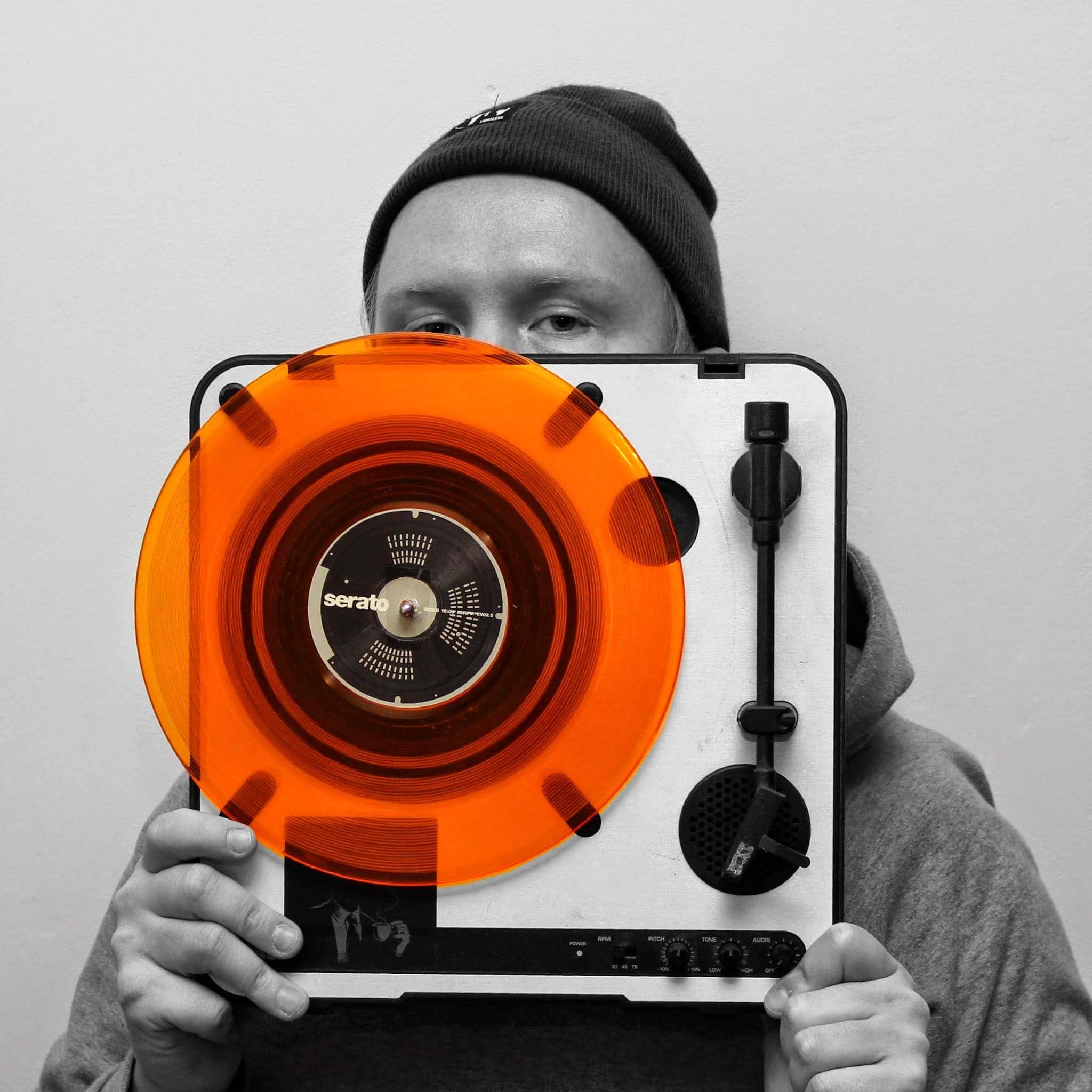 Fanu boasts an ever-expanding discography of breakbeat music in varying tempos. After releasing drum & bass on several indie labels such as Subtitles, Offshore, Commercial Suicide, and Ninja Tune, Janne started his own, Lightless Recordings, and has later on joined the ranks of the highly respected Metalheadz label and even visited the US-based Redef Records with his FatGyver hip hop alias.
Fanu is for DNB / bass music, while FatGyver is all about hip hop.

His meticulous drumworks have received international acclaim and taken him around the world to perform.
Alongside being active and prolific in the studio, Janne is an avid music production tutor and runs an in-demand mixing and mastering service. He has a teaching qualification from the university of Helsinki and has been teaching since 2008.

Find Fanu busy on the popular PATREON platform, offering his expertise and help to music producers all around the world.