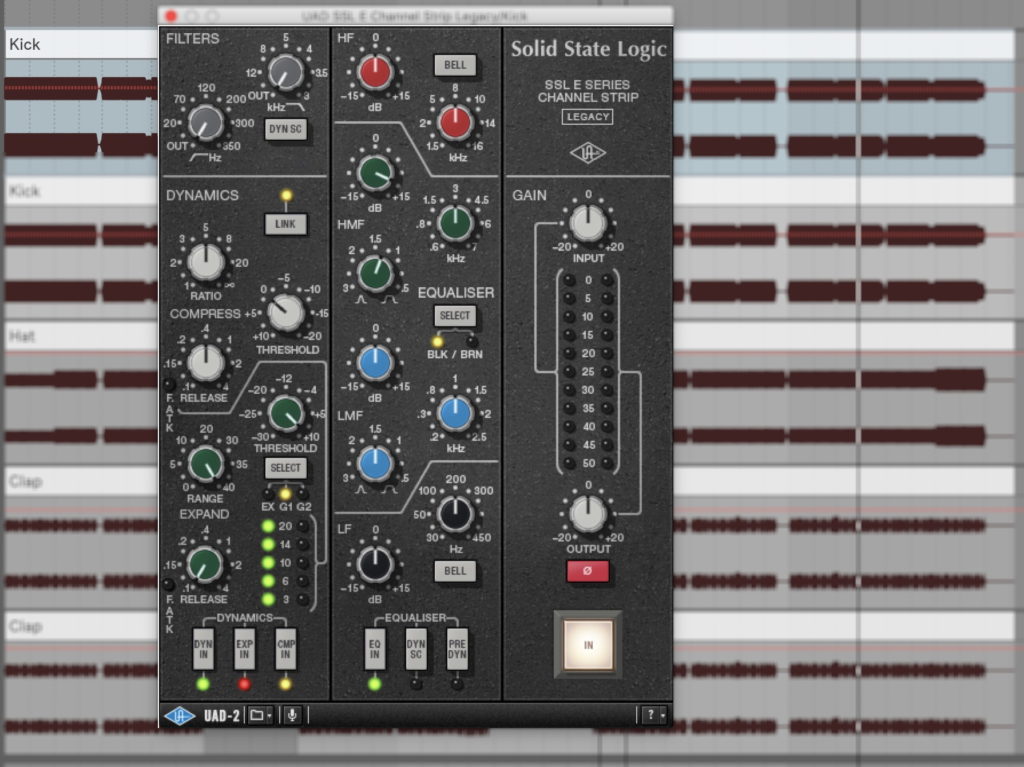 One thing I do in my work a lot is fix kicks.
Often, the song is a bass music track and the kick has a bit of a subby tail and the bassline is very rich in subs.
That means we have a problem.

For a kick to be powerful, it should ideally be fairly short. There are no rules, but this is a guideline I tend to stick to.
A kick with a subby tail + a sub bassline = “farting” in limiting.
Something has to be done. That something is often gating the kick to get the subby tail out and making it clean, short, and punchy. Maybe a little sidechain to the bass to make sure they don’t clash.

Another misconception seems to be that for a kick to be nicely present in the mix, it has to have a lot of sub, while actually, a lot of what we perceive about the kick is above subs.
I love making the sub fat but enhancing the “body” of the kick so it nicely stands out in the mix.

In a nutshell…you can’t have a long-ish subby kick and a subby bass. One has to go OR some interplay between them that leaves nice space for both, removing the clashing, has to be created.