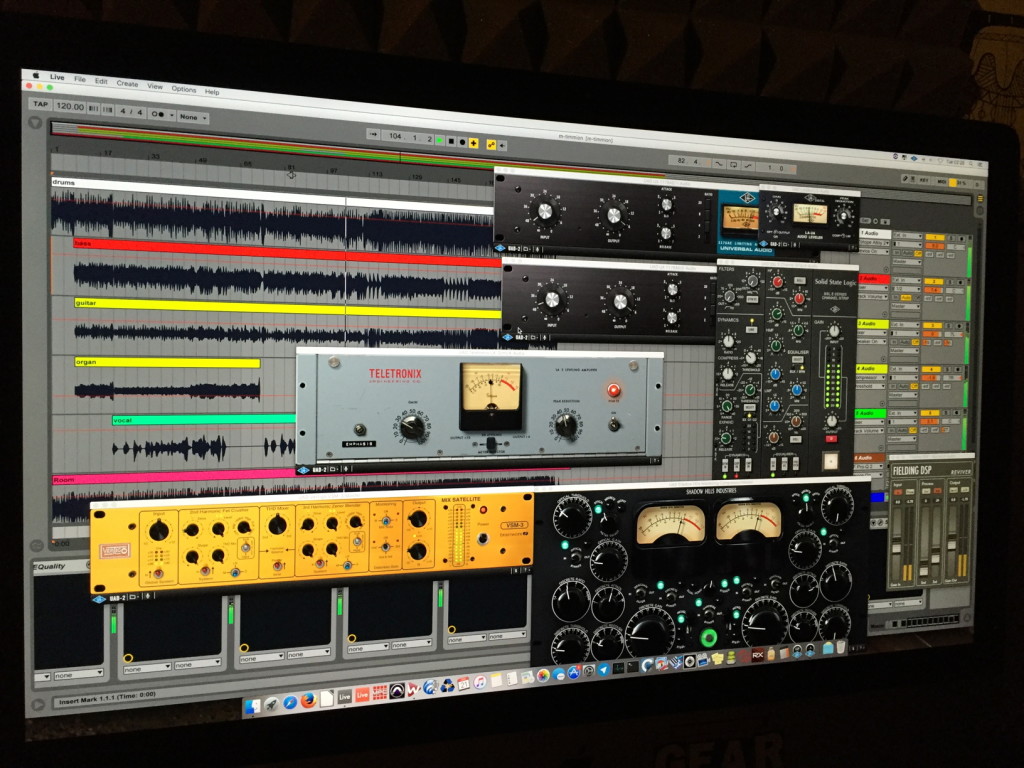 Every now and then I am asked, “How could I become a mastering/mixing engineer?”, “What school could I attend to land a mastering position?” and I hear “That might be a nice job to have”.

The very first thing you are going to need is huge truckloads of passion for the craft. It’s a very long road to the point where you can start working with others’ songs and charging for that.
Most people who end up doing that are peeps who have been messing with music production or engineering for a good while and they realize they’re decent at it and they also like it a lot (the amount of ppl who have said to me, “How the hell can you do that? I’d get sick of that in a heartbeat!”….)

I guess what I’m trying to say is most mastering/mixing engineers end up being that “thru natural ways” instead of deciding that’d be a nice job to have and then start from zero and attend a course/school for it. The people who end up being engineers often are the types with a life-long passion for the game in a way or another. Like yours truly. You gotta love it – you gotta enjoy being the geek it often takes to make it sound good. And you have to be willing to develop yourself constantly. And it takes a LOT of listening and developing your ear (this is the part that Youtube tutorials won’t cover for you).

Also, I’m not sure getting a degree guarantees any work in this field. Me, I have zero education in music, music tech, engineering or anything…completely self-taught since 1992. No formal references or anything to show to anyone (well, I’m Master Of Arts / teacher / translator from the university, but that bears no relevance here), and it’s probably the same thing as with creating art: your degree doesn’t mean much to anyone…you just have to be good at what you do.

Not trying to discourage anyone in the least, so don’t get me wrong. Just saying my two cents regarding what I think the reality is when it comes to learning mastering thru different ways – and when it makes sense and when not.
The usual route: someone’s been doing music in a way or another for a good while and he realizes he may have what it takes to try and have a go at mastering.

Bottom line (applies to everything in life): if that’s in your heart, hell yeah, go for it, whatever it takes, no matter what others say (I’d probably be a miserable teacher in a school working with 15-year-olds full-time if I had listened to what others might have thought I “should” have done).