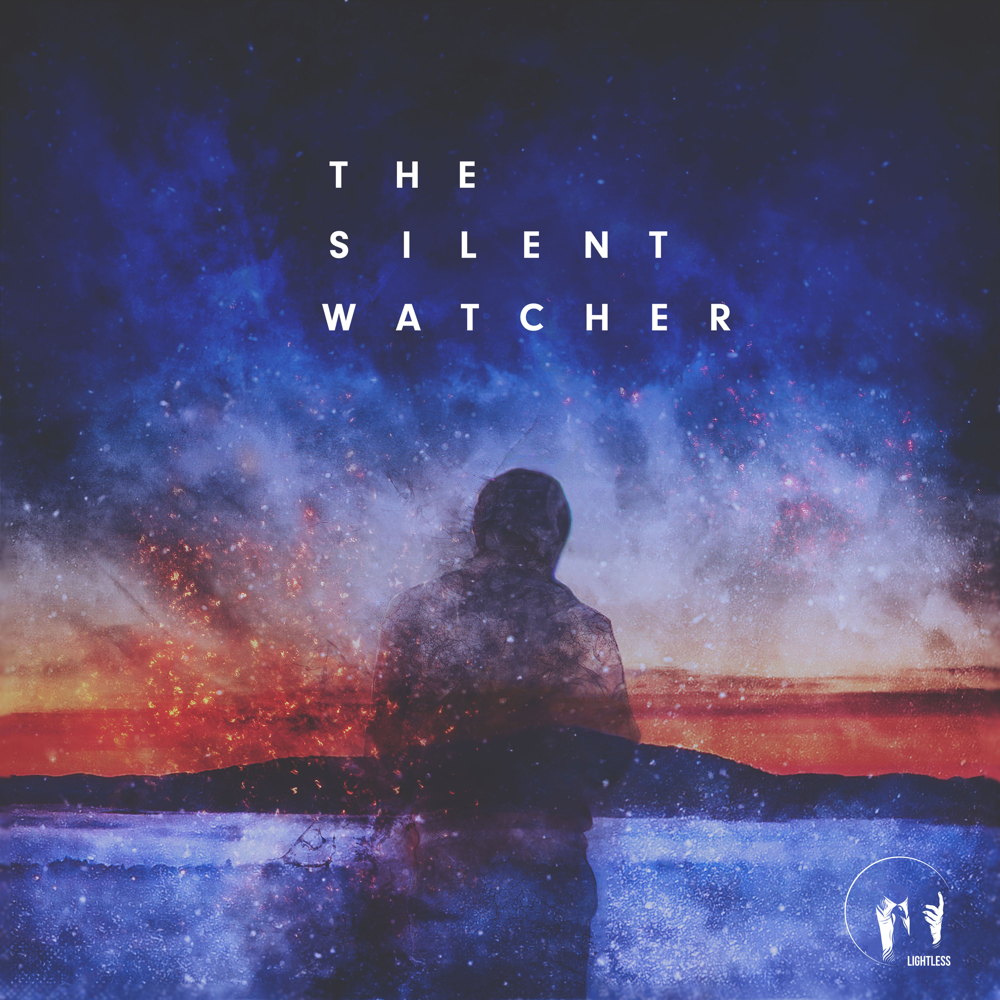 My new album ”The Silent Watcher” is out today.

It’s an aging junglist’s take on D&B / bass music. Today is my 37th birthday and the only way I’m celebrating it is by releasing this album.
I’m allowing you to pay what you want for it; I don’t even know what people should be charged for music these days. Zero is a valid price, too, if you can’t afford anything, but in that case I’d kindly ask you to share it – if you like it, that is.
It’s also out via all typical outlets and streaming services.

BANDCAMP (name your price):
BEATPORT
DIGITAL TUNES
SPOTIFY
…and on pretty much any store of your choice.

This is my 10th album.
In a way I’m going back to my roots and getting busy with some serious drumchoppery. Some have been asking for that. There’s several new breaks on the album that haven’t been used on D&B before. I think that’s what D&B needs…well, that’s an old grumpy junglist’s opinion.
I am the worst at describing music, especially my own, so I’m trying to say something to get some text in here. Uh. There’s some more mellow stuff there as well (”Presence”), a downbeat number, ”Tribe 962”, with fancy septuplet hihat swing sections (or was it quantuplet?), and one of the tracks, ”The Fall”, is my dear tribute to the early dark Metalheadz sound that I miss and which contributed a lot to how I perceive D&B. Oh, and ”Paracosm” gets a sequel.

So what’s the title all about? When you grow up, it’s good to realize that your mind does not necessarily have to control you. Good to realize it never stays silent, and it’s incessantly telling you about things that are not well in its opinion, stirring you with its incessant drama. When you realize all that, you can ignore its noise and become more calm and focused as you age, and you’ll want less in life (well, it’s OK to want a lot of music gear). You just have to watch your mind from the distance and realize it’s not controlling you.
Be The Silent Watcher of your mind.