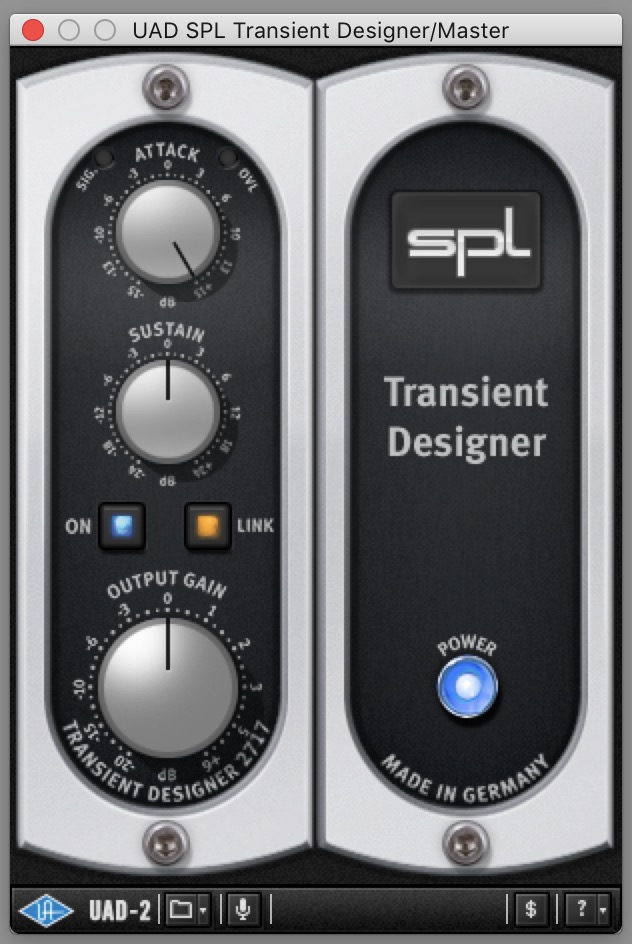 Quick though of the day regarding transients / level of drums in the mix.
These days, it’s easy to overdo transients with any transient designer. But it’s good to understand that when it comes to mastering and limiting, you WILL hit a wall at some point regarding transient level.
What am I getting at? Sometimes it happens that after the first master, the producer says he wants to raise the level of the drums in the mix as he wants them to be louder in the master. But once I get the new mix, what I hear that what’s been done is transient emphasis instead of raising the actual level of drums. I run it thru the existing mastering chain, and this may result in a master where you hear no difference in terms of level of the drums.
Why is this? Well, sure enough when you’re not limiting the song and you boost transients, you hear they may appear super popping and lound – they get very “peaky”. But it’s the job of the limiter to prevent peaks from going over the ceiling.
So, be mindful with transient emphasis. Even if you want your drums to be snappy, aim for a “round” tone instead of crazy 10 dB peaks; if you’re getting wild with transient emphasis, you may use a saturator or a clipper to cut off the useless crazy peaks anyways (carefully listen to what you’re doing and do a lot of on/off).
It’s also good to understand that transient emphasis is not really what makes for “fat” drums at all. It contributes to “spikiness” (which isn’t a bad thing in moderation), not fatness.
Also, if you’re limiting your song and then sending it to a mastering engineer, do listen to the difference between your limited / non-limited song…do the drums appear way too snappy in the non-limited version? If they do, you may want to tone down the transient emphasis a little.