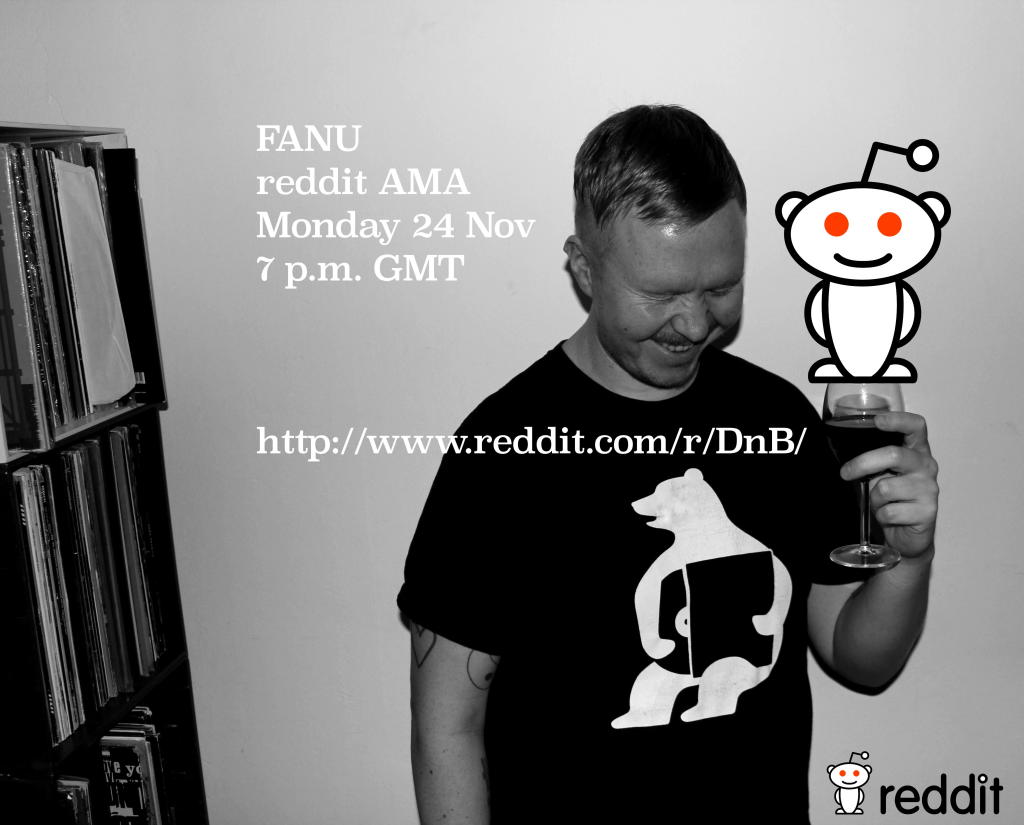 FYI, reddit dnb subforum will be starting a new series of DNB producer AMAs (“ask me anything”).

I’ll be kicking off the series with a session on /r/dnb Reddit tonight (Nov 24), starting around GMT 7, answering stuff for a day or two.

The thread is here.
So, drop your Qs, DO YOUR WüRST – and I’ll start answering later! 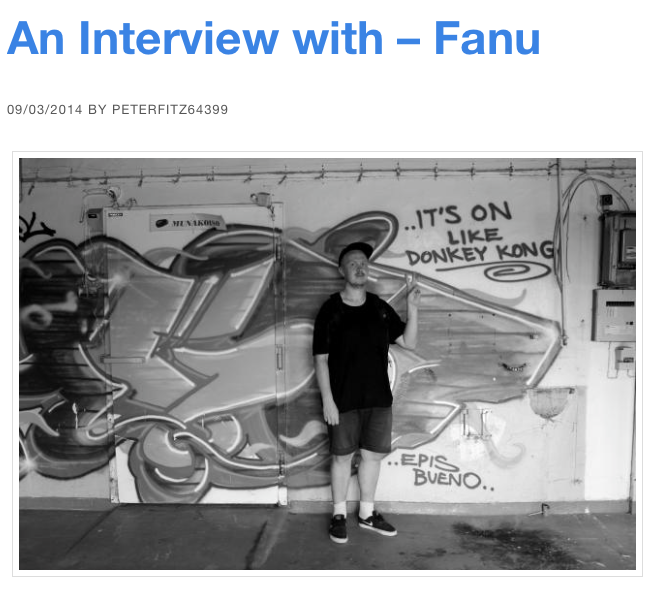 Interview time: peeps of Bite The Belt blog were kind to ask me this and that, and as the result, the interview became what’s probably the longest interview I’ve ever done.
It is a lot to read, but I think some good recent thoughts were covered, and some stuff was revealed that you probably didn’t know and which might interest you – or not.
Anyways, grab a cup of coffee (or many) to make it thru the whole shebang if you’re up for doing some long-ass reading. 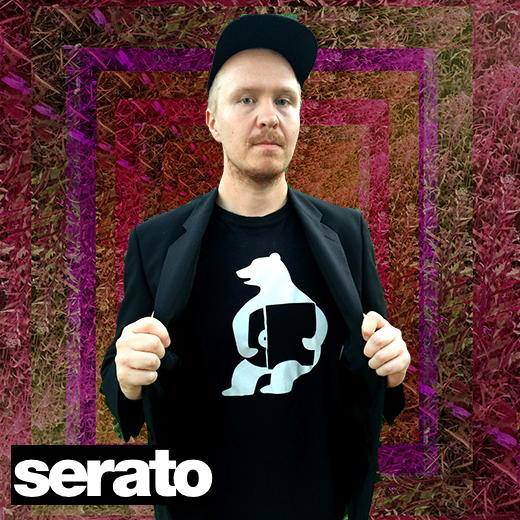 I had a little convo with Serato on their blog. 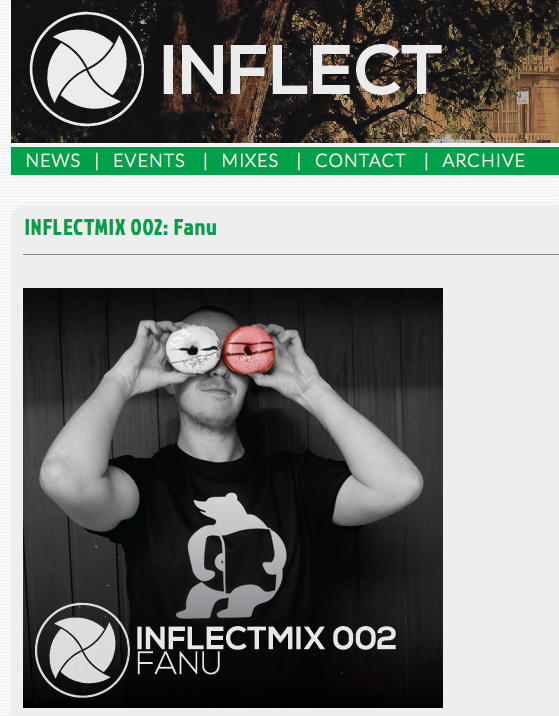 Inflect Bristol were kind enough to ask me to do a mix for them. I put together a 60-minute mix to encapsulate the style of music I’ve been feeling lately.

Read about it and listen on the blog.

I was recently interviewed for a German radioshow, Vinyl Asyl, by the host of the, DJ Dash.
We had a little talk about this and that regarding production, DJing, etc., and I did a little 35-minute mini mix for them. END_OF_DOCUMENT_TOKEN_TO_BE_REPLACED

I was interviewed briefly by Mr. Dissident after a gig in St. Petersburg.