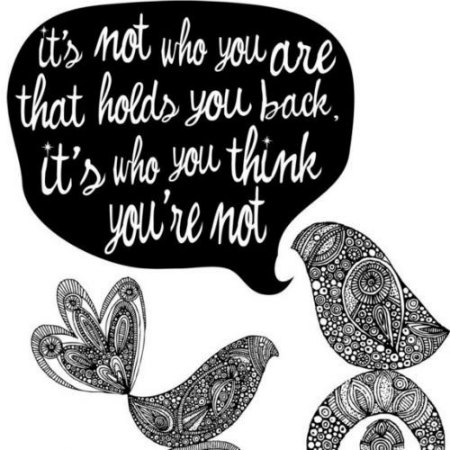 Perfectionism is a topic that a few followers have brought up recently as the topic of productivity has been discussed in my blog as well as many others. I’ve been asked how I tackle perfectionism and how I get music made instead of honing on the small details for a long time.
That’s a good question, and I’ve definitely been there: never willing to let a tune out of my hands and call it finished, working on it for weeks or even months – and that, let me tell you, can really kill the joy of making music and you may start disliking it or even hating it. We all know that creating new ideas is the bomb and a major reason to make music, so let’s keep it that way.
I’ve been increasingly interested in productivity and related matters in the past year or so, and I’ve tried to change my focus in such way that it’s now on getting things done in an effective fashion instead of working on the small things for too long, which takes its toll on one’s productivity.

Perfectionism “is the fear of calling things finished”. We basically don’t want to let something out because we think it’s never ready. And as we think it’s never ready, we think people will see/hear/notice faults or shortcomings in it and that’ll backfire on you for sure. Right? Well, not so. Here’s a few points I remind myself of to help you if you’re getting “too perfect” with your work.

I hope some of this helps you if/when you need to shake the shadow of perfectionism off your shoulder. If you liked my thoughts, you can holla at me / follow me on Facebook and Twitter. Happy creating, ya’ll – let’s be the perfect imperfect ourselves!